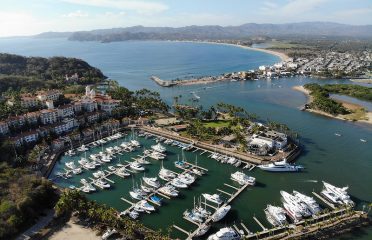 A Decadent Escape from the Toils of Cruising

Mexico Mainland - Central
A Decadent Escape from the Toils of Cruising... 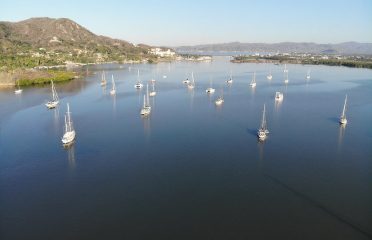 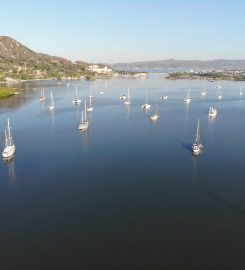 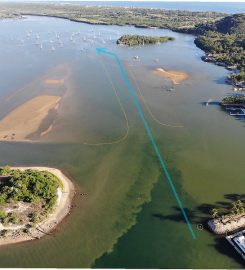 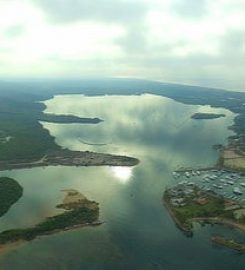 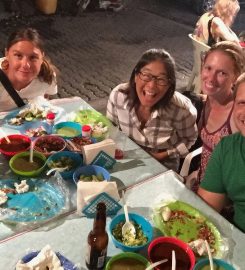 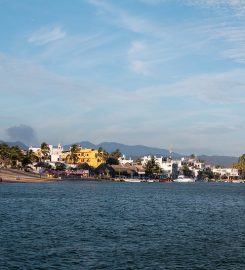 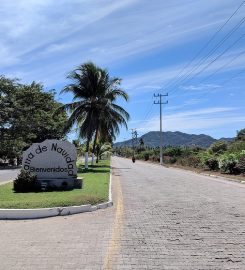 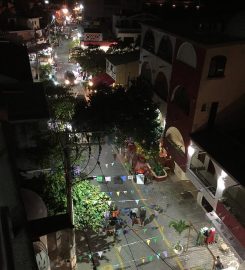 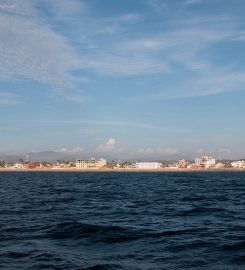 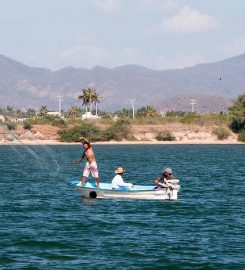 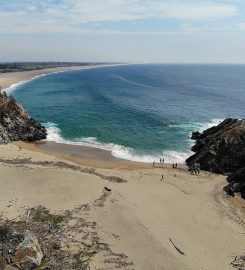 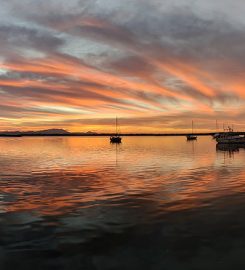 The lagoon at Barra de Navidad is a unique oasis of quiet and civilized living. You will sleep flat and happy, completely protected on the millpond waters, and be awoken to the tinkering bell of the French Baker delivering buttery deliciousness right to your transom. Until experienced, it defies adequate description. As if this wasn’t enough, there’s a fun town full of great places to eat, drink, socialize and explore. Oh, and a four-star resort, too, if that’s your thing. Many believe that if the lagoon was nice swimming (it most certainly isn’t), nobody would ever leave.

The entrance into Barra de Navidad is through the channel in the SE corner of the eponymous bay. All clear, as long as you don’t venture too close to the massive rocky headland to the south. Look for the channel markers just outside the breakwater, and favor the green side on entry, then the red side at the interior end of the break wall, as there is a sandy shoal that creeps out from the end of the wall (the green buoy is well out from the wall to keep you honest). At this point you can follow the well-marked channel SE toward the marina and lagoon. DO NOT be tempted to turn left/north toward the village. There is a massive shoal here, with limited room to maneuver, and plenty of small boat traffic. Just don’t.

ENTER THE LAGOON ON A FAVORABLE TIDE. At least mid-high, and rising, is best.

Continue in the channel until the marina entrance is on your starboard. This is where it gets interesting. Note the waypoints given in the popular Shawn and Heather guide (accurate as of spring 2020). The channel into the lagoon has been dredged at some point, but is narrow, if at least straight. It seems at least one boat gloms to a stop in the mud here every week during the season. Visually, if you have the yellow buoy marking the end of the last marina break wall directly to starboard, if you line up your track like you’re just going to pass the island (leaving it also to starboard) by about 50 yards or less, your course will be good. DO NOT turn into the anchoring area too early. Wait until you’re nearly at the island.

It’s a big muddy dish of space, but not very deep. If you are deeper than 6 ft draft, stay nearer to the island. Shallow draft can loop back toward the marina on the other side of the prominent shoal. Wherever you go, be ready to back out if the sounder makes you nervous. Plow and flat fluke style anchors are somewhat notorious for dragging in the gooey mud here, but spade types do just fine. Let out extra scope, and pay attention the first time a good blow comes through in the afternoon.

Getting ashore is a treat, with the skilled panguero water taxi service hailed on Channel 23. This will bring you to the dock near the malecón, at the end of the delightful peninsula of fun that is Barra de Navidad. The options from here are too numerous to list here, so explore via the other listings in this guide, or go get lost. Either way, you’ll have a great time.

You can also dinghy into town by landing (such as it is) at the wall of the Sands Hotel (you’ll want a stern anchor, and some pesos to buy a beer at the bar), or at the end of the eastern most channel at Cabo Blanco (a great way to get to the Port Captain).

Two for One sunset cocktails at the top of the Hotel Alondra, in the middle of the fun district. The view of the city and ocean are to die for, and it’s a great way to kick off another night of culinary debauchery in Barra.

Q If we anchor in the lagoon, do we get access to the hotel facilities?

That would be, um, no. You might be able to visit some friends on their dock, or join paying guests at the pool once in a while, but the hotel does not welcome a daily throng of cruisers to the pool every afternoon. 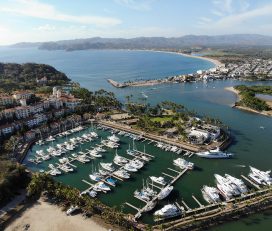 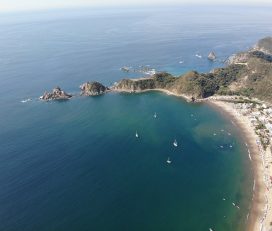 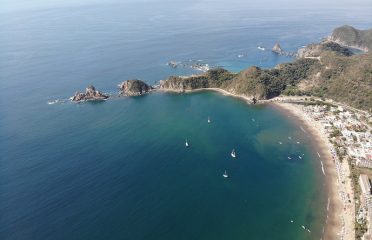 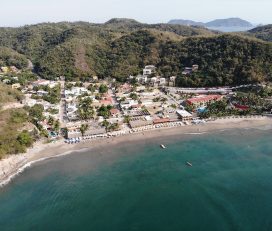 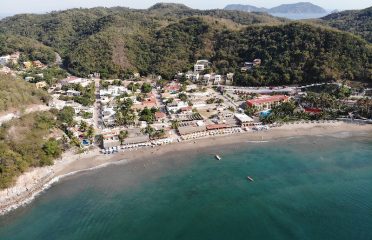